A friend at work has lent me a book that compares English and Finnish proverbs. While the meanings are similar I love the way the Finnish versions all have a local twist, usually associated with the seasons, the earth or Finnish wildlife.

For example, where I’d say: ‘straight from the frying pan and into the fire’, a Finn might say ‘Kun menee sutta pakoon, tulee karhu vastaan’ ( When you flee from a wolf, you run into a bear). 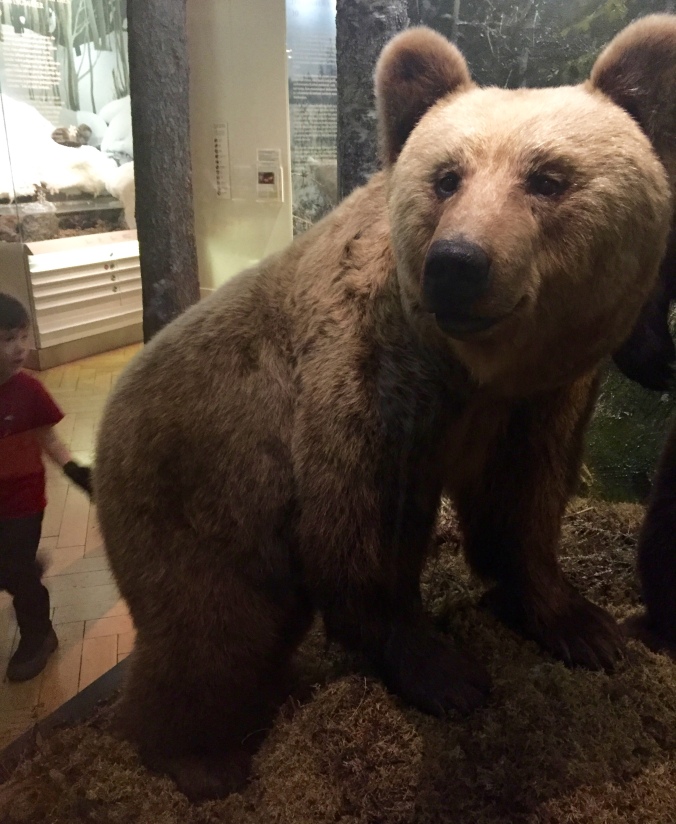 Similarly, the months of the year in Finnish are also tied to life.

Here are the 12 months of the year in Finnish and their meanings as far as I can tell. When forming the name of the month, you add kuu (moon), for example tammikuu is January.

1. Tammi – oak, or heart in some dialects. Sometimes attributed as being named for the ‘heart of winter’

2. Helmi – pearl. Possibly named for the sun shining on droplets of ice, giving a pearl like effect.

3. Maalis – maa means earth or ground. Some theories say this is the month when the earth is again visible as the snow melts away.

4. Huhti – a time when trees were cut and burnt so as to add nutrition to the soil (in English this is called ‘swidden’, something I’d never heard of before)

5. Touko – crop, a time to plant crops for the next harvest

6. Kesä – kesä means summer and June is considered the first month of summer in Finland 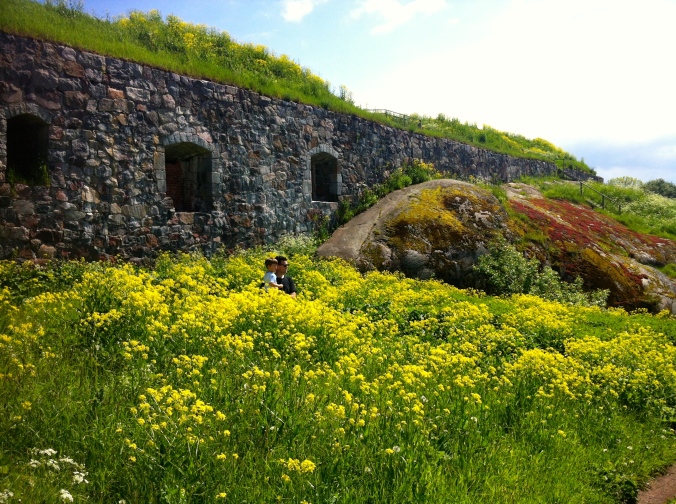 8. Elo – elo means life and elonkorjuu is the Finnish word for harvest

9. Syys – autumn is syksy in Finnish and September is considered the beginning of autumn in Finland

10.Loka – dirt or mud, probably due to the slush on the ground as the first snow falls 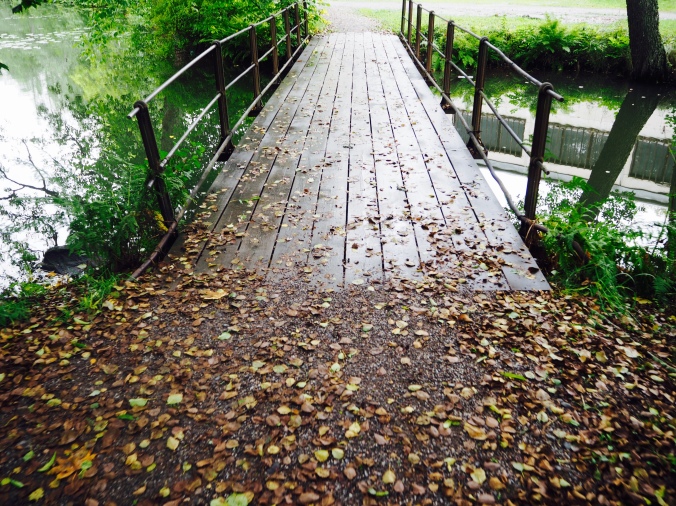 11. Marras – death, a time when the plants and trees begin to die as the days get increasingly shorter. 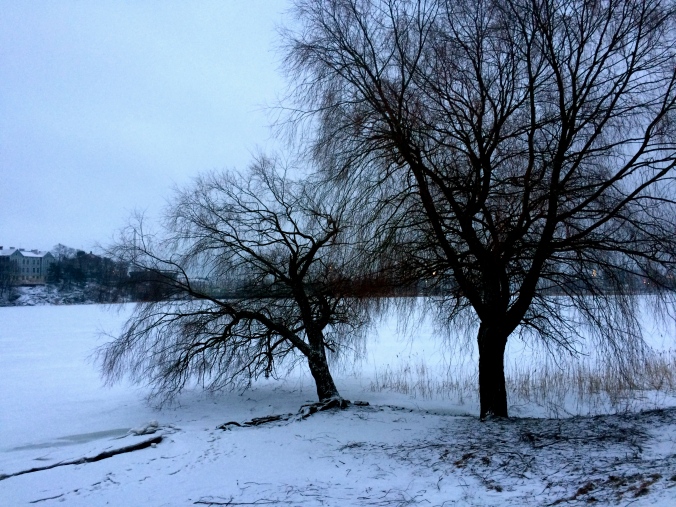 12. Joulu – an old festival gradually replaced by Christmas and now associated with the Christian festival. Joulupukki (now meaning Santa Claus) actually means ‘yule goat’ and comes from the story in Norse mythology of Wōden and Thor embarking on their Wild Hunt on a flying wagon pulled by goats.

We learnt another Finnish saying recently. As reindeer cannot pee and run at the same time, one way to measure distance was the length a reindeer could travel before having to stop to relieve itself (max distance estimated to be 7.5km). Known as poronkusema I’m not sure we have an English equivalent, but you never known when it may come in handy. 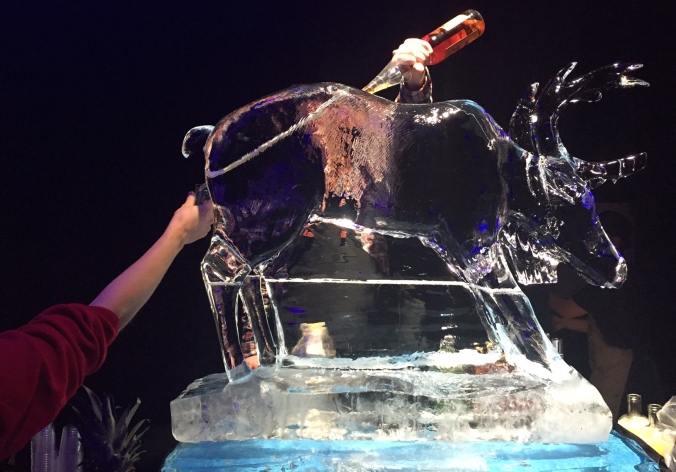 I’m often asked about Finnish food and what we are enjoying the most. It feels a bit unpatriotic to say but we are really enjoying the dairy products here. There’s a huge selection of milk, cheeses, yoghurts and butter including lactose-free for the estimated 17% of Finns who are lactose-intolerant.

The milk we buy

Valio is the main dairy producer here and one cheese they make is Oltermanni. It’s a yellow semi-soft cheese, a bit like Havarti. According to a book we have all about cheese (we do love it) they produce the cleanest milk in the EU thanks to the ‘crystal clear water and freedom from industrial pollution.’

There’s also a strong emphasis on eating seasonal produce. It’s Chanterelle season at the moment and these small golden mushrooms  are very high in Vitamin D,  important for well-being during the Nordic winter. If you’re not out picking your own, the best place to buy them is at the market stalls around the city, especially down at Market Square. 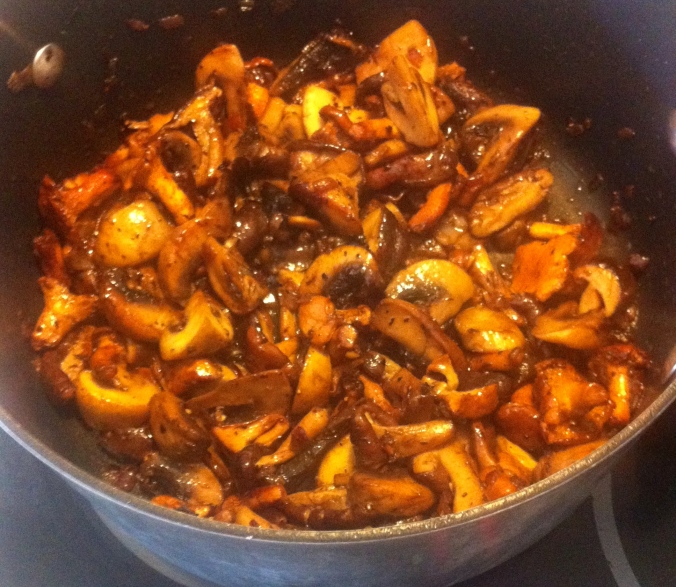 The bread section in our local supermarket is split into two areas: Vaaleaa Leipää (light bread) and Tummaa Leipää (dark bread). I’m a new convert to rye bread and my favourite lunch is smoked salmon sandwiches with boiled egg on rye, from the deli. 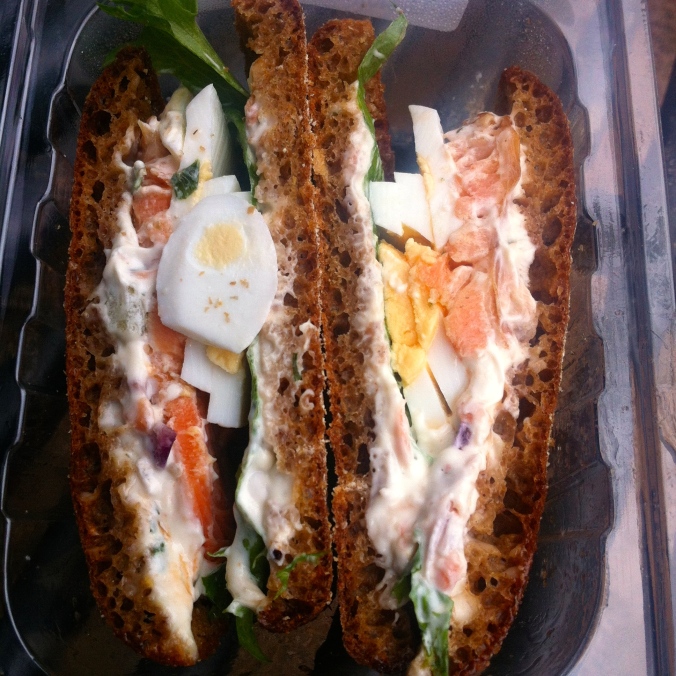 Most mornings I have a poached egg on rye toast with a gherkin on the side. It’s not as crazy as it sounds as the pickles we buy aren’t such an assault on the tastebuds as some that are sold in a jar. They have no colour added and are more like a dill pickle from the States.  We buy them from a big barrel at the supermarket where you can choose from plain or garlic.

Something that I hadn’t seen before was soap nuts. Part of the lychee family, the fruit pulp is used to make soap and the shells can be used in the washing machine in place of detergent. They are meant to be great for people with allergies or very sensitive skin. They’re not actually a Finnish thing and have been used in India for years. 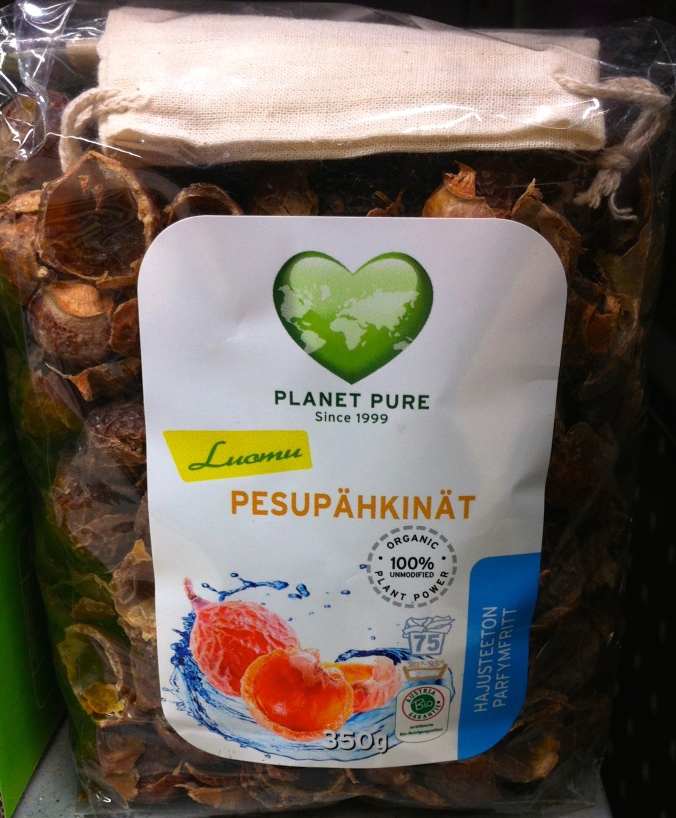 Soap nuts in the laundry section

We’ve been fascinated by the bear meat sold in a can. Apparently bears that have a diet higher in berries than fish provide a sweeter tasting meat. Bears are protected animals and hunting quotas are set, although these are adjusted to remove bears from reindeer-herding areas.

Which is kind of ironic because some reindeer end up in a can too! I’ll just have a side of cheese with my pickles thanks. 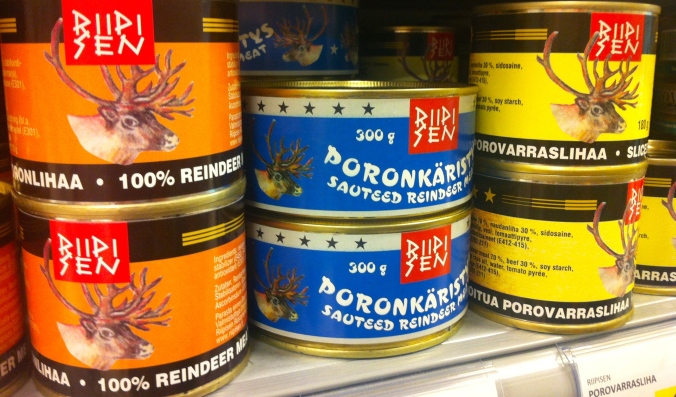