Latvia’s capital Riga was founded in 1201 and sits about 360km south of Helsinki (the same distance as Auckland to Ohakune in New Zealand). The flight takes just under an hour, making it a perfect destination for a short Easter break.

As we headed out on Good Friday, I was looking forward to seeing the Old Town and the examples of Art Nouveau architecture, which are considered to be some of the best in the world. 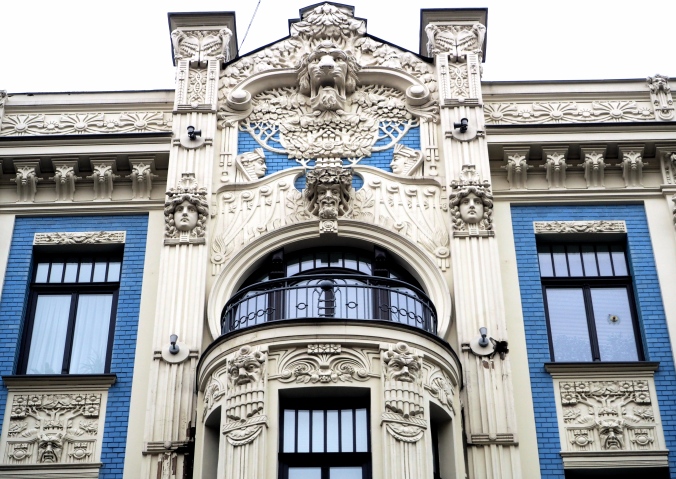 It is estimated that around 40 per cent of Riga’s central buildings are in the Art Nouveau style, with many examples evident along Alberta Iela. 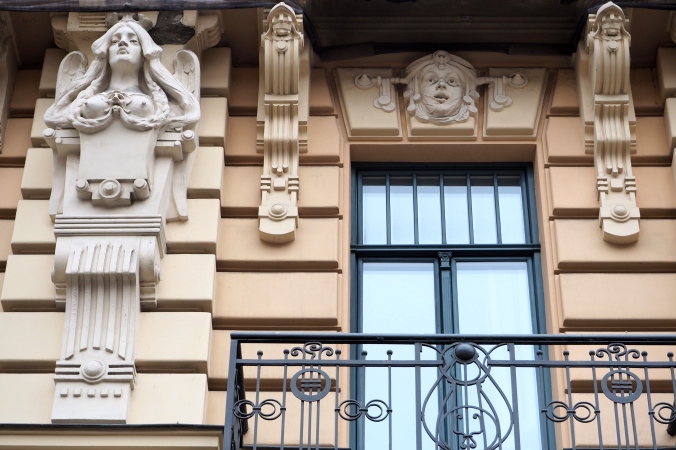 The street is also home to the Art Nouveau museum and a store selling beautiful Art Nouveau jewellery, lamps and art.

I have a soft spot for Latvia because two of my close friends in Australia have family from there. I would be lying however if I said the legacy of its occupation is not still visible in the city. To me it was apparent as soon as we left the airport.

Latvia was occupied by both the Soviets and Nazi Germany, before gaining back its independence in 1991.

There are a lot of parks in the city, which we walked through on our way to the Old Town. 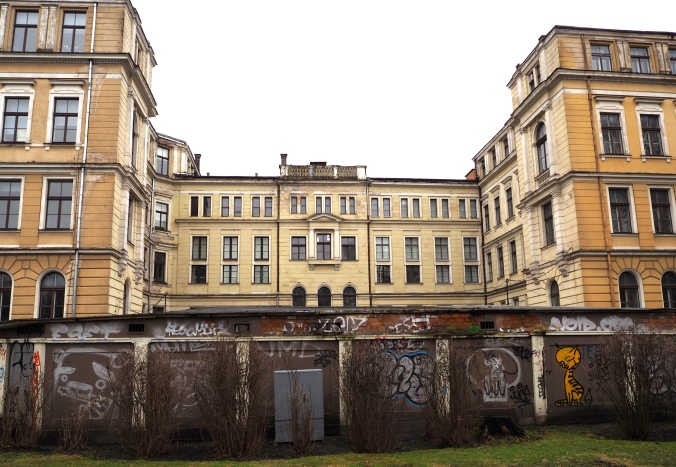 I think they will become quite beautiful in summer, once all the trees are full once more of green foliage and the birds have returned from their southern migration.

We had such a great holiday – most countries outside of Finland are so much cheaper by comparison and with Latvia’s reputation as a spa destination we treated ourselves to massages and a nice hotel.

There were lots of locals around, including lots of women in maybe their sixties or seventies, many of them dressed alike. There is also a really good hipster scene, which I say with no judgement because where there’s hipsters – there’s good coffee! 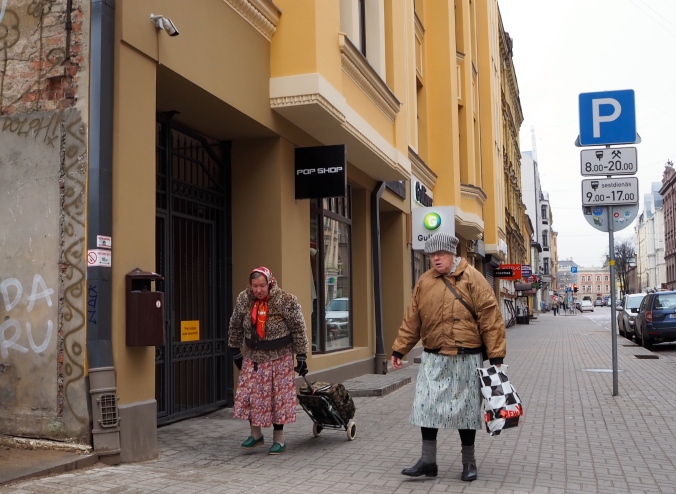 I’m going to write more about all the yummy food we ate and the great markets we visited but for now, it’s time for lunch. 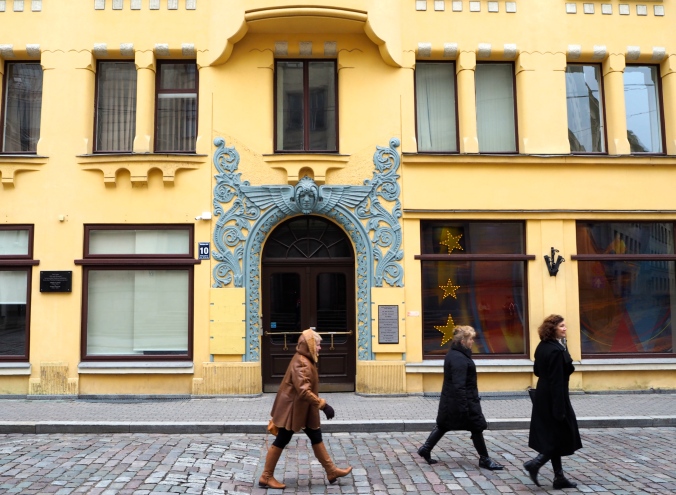