“I’ve got sunshine, on a cloudy day,” – The Temptations

Number of winters The Temptations spent in Helsinki: zero. 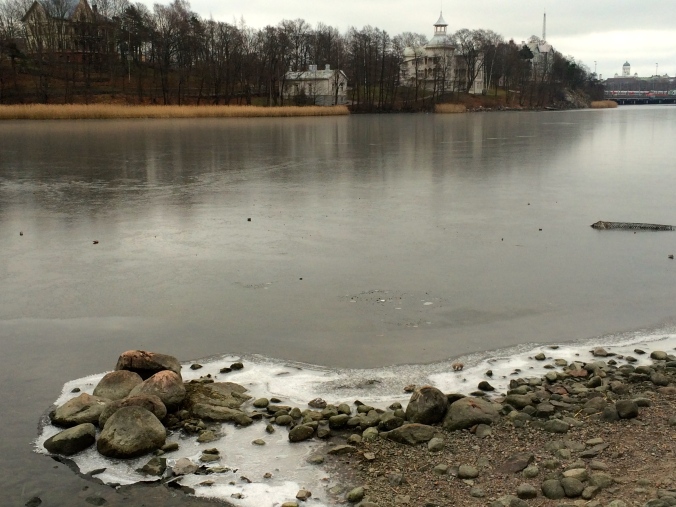 Getting up before the sun is no big deal in Helsinki these days because the sun doesn’t get up until 9am. And by up, I mean legs over the side of the bed, still in its pyjamas.

At mid-day the sun in Helsinki sits just 8 degrees above the horizon. Which means that while we have sunlight, we often have very little sunshine. In fact, November was ‘three times gloomier than average’ with Helsinki having a total of just 12 hours of sunshine in the first 26 days. 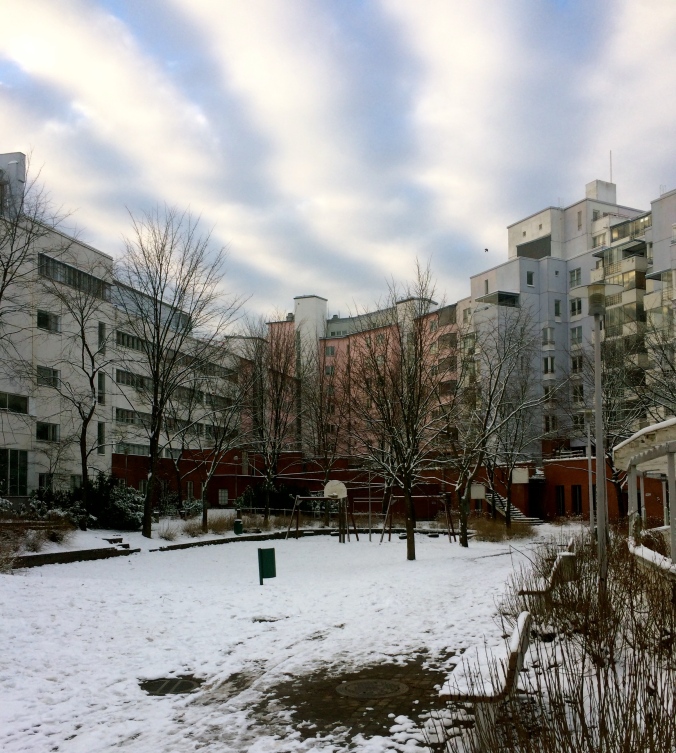 So how do we cope with these grey days that seem like constant twilight? Well luckily it’s still quite novel which helps and before heading out we have a hit of Vitamin D spray every morning.

We also bought a sunlamp which wakes us by filling the room with a soft glow. This grows stronger until we wake to what feels like a room full of sunlight – it also has a setting that includes the sound of birds chirping.

Time to wake up! The fake sun has risen & the fake birds are chirping

The temperature has been sitting around 2 degrees for a month now, which means any snow we have doesn’t stick around. Last winter was very mild by Finnish standards and no snow means dark days as there’s nothing to reflect the light. So for the first time in my life I’m really hoping it will get much colder!

But I’ve got a bit to learn yet about snow. I was walking home the other day admiring the flakes as they fell around me and decided to pull my hood on. What a rookie! There’s no better way to spoil a romantic mood than by dumping a whole lot of snow on your own head!

Sun and Moon times in Helsinki