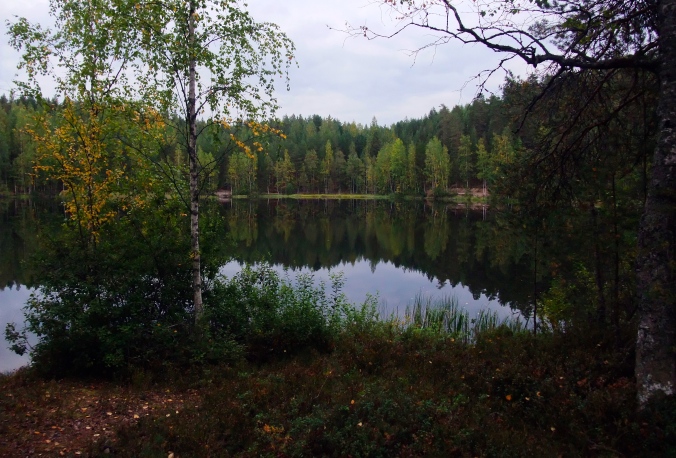 I’ve met two talented herbalists in Helsinki lately and their commitment to sourcing herbs that grow wild in Finland is supported by the concept of Everyman’s Right – which is not, as it sounds, some dating manifesto from the Victorian era. 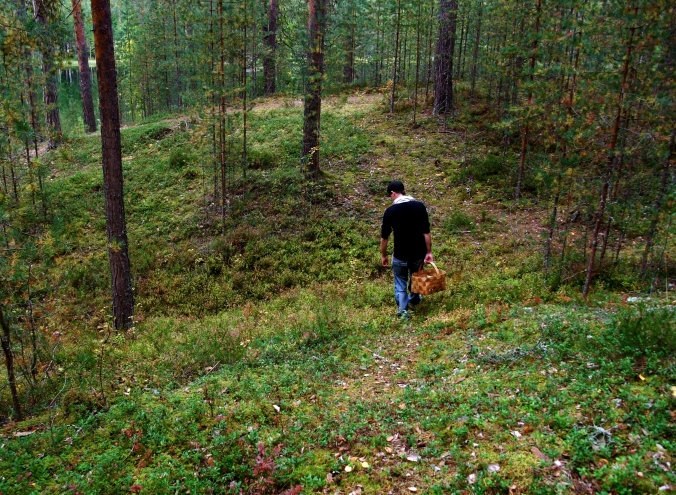 The first herbalist was Justine Cederberg who, among other things, makes a Love Elixir using herbs that grow in the wild. You can read my interview with her here and how she uses the sauna to make her tinctures.

I also had a consultation with Henriette Kress, a herbalist who has created one of the world’s largest online herbal archives. In her consulting room is a large cupboard, full of glass jars. Each jar holds dried herbs she has collected from the wild and from which she made me a tea to take home. 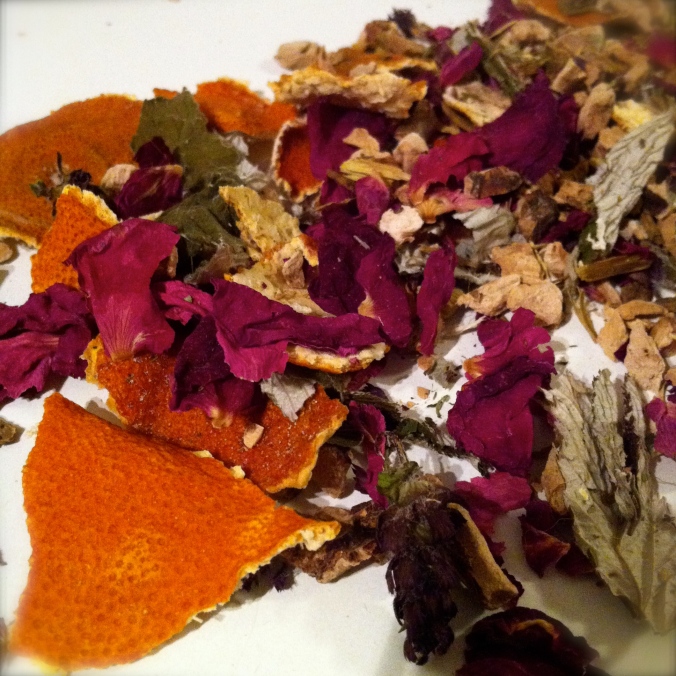 To both herbalists it’s important that people are taking herbs that grow around them and Everyman’s Right allows them to do this. It also ensures that Finns can continue to eat according to the seasons as they have traditionally done so. 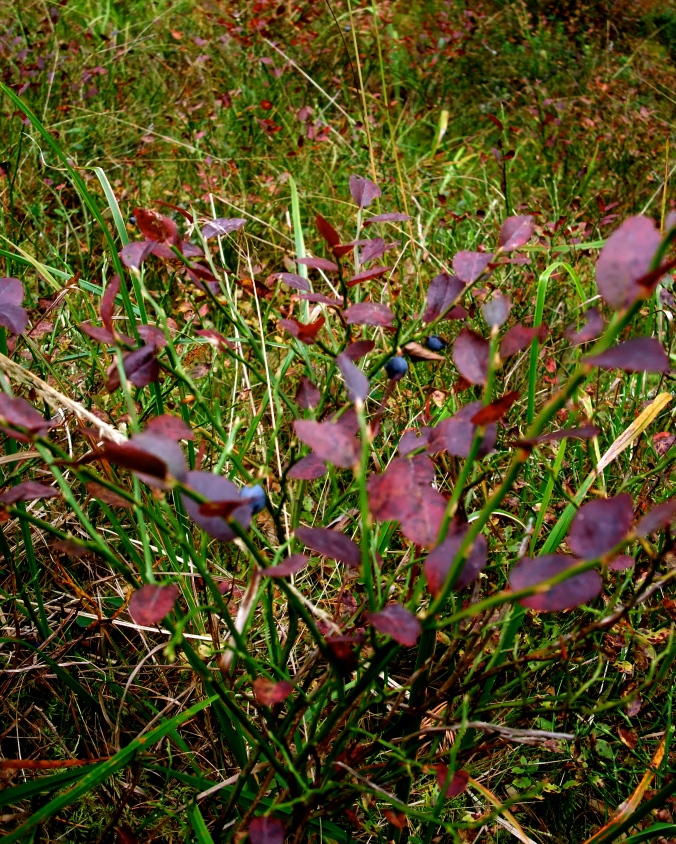 Basically, Everyman’s Right means that without going into someone’s yard, you can walk, fish, swim, camp and forage on other people’s land in Finland without permission, as long as you don’t disturb protected species.

For those who don’t want to get their hands dirty

It would be really unusual I think for anyone in Australia or New Zealand to be okay with finding someone else on their land, picking their fruit without permission. Being recently colonised countries, land rights and fishing rights can be contentious issues back home.

Although we do have a wonderful culture in NZ of fishing and gathering shellfish, picking wild berries and foraging, I think the main difference here is not needing permission to go onto someone else’s land to do so. 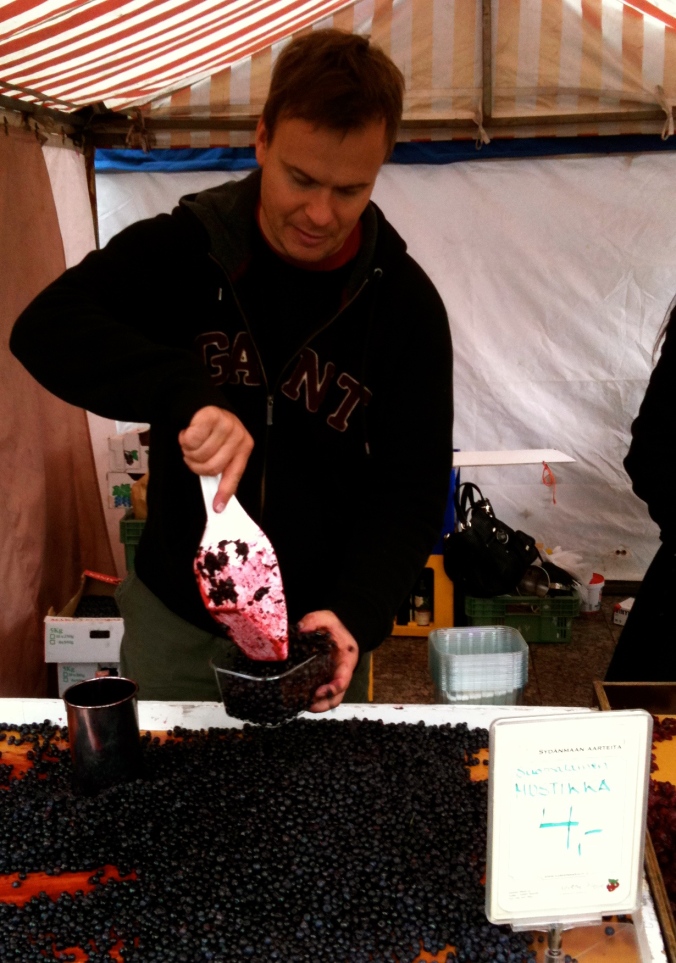 We had a great day out searching for mushrooms and blueberries in the forest during our first trip to Finland four years ago. Although we ate everything we picked, any income people make from selling picked berries or mushrooms is tax-free. 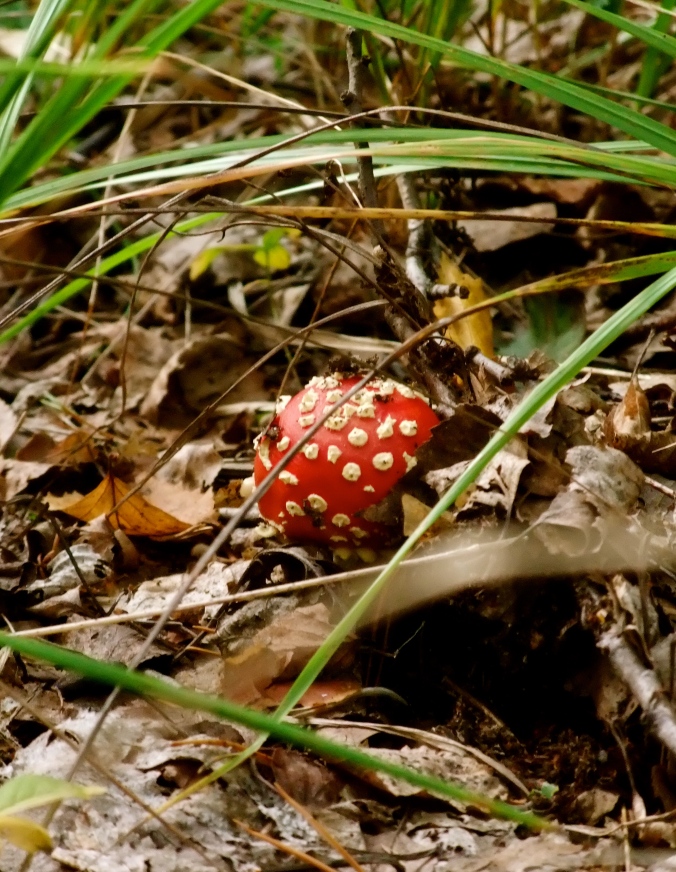 Natures way of saying: Do not go there

We used to pick blackberries in New Zealand when I was younger and although I’m sure we had the landowner’s permission, what I remember most is being chased by a big ol’ hairy goat that obviously hadn’t read the memo about our rights at all!

Everyman’s Right – the Finnish Ministry of the Environment